Eyes in Everything reveals… EVERYTHING!

Ahem.  Good afternoon, my loyal legions of lovely readers, who may or may not actually exist outside of my imagination!  Perhaps you might recall that eons ago, I stated that my next post would contain a treasure trove of information detailing how that wacky “Psycutlery” game came to be.  Uh, I did state that, right?  Or was that a figment of my imagination as well?!

The point I am getting at is that I had this detailed post planned in my head… only for a kind fellow by the name of CM30 to come along and ask me and Jon the music/marketing guy for an interview.  And all of a sudden, those vast details I was about to impart to this very location had all but spilled out onto CM30’s up and coming game journalism website, Gaming Reinvented.  What I am saying is, check ’em out!

Eyes in Everything interviewed at Gaming Reinvented!

In the interview, we discuss many things about Eyes in Everything and Psycutlery… like how it originally began as a sort of Yoshi spoof, and how its protagonist, Lillian the Alien, was essentially Yoshi at first; and how the unicorn that she rides, Darkles, was also essentially Yoshi at first, and how grand it would be if Yoshi could ride a Yoshi.

You’ll also get a glimpse at my first website that I made almost two decades ago.  Scary.

Let’s test this thing out!

I am here to address the painful lack of psychic-powered, spork-themed video games on the market today with this game-type-thing called “Psycutlery.”  You should totally play it.

Click here to get it so you can totally play it!

Perhaps you may be wondering why I called it a “game-type thing” rather than a “game.”

That’s because I have only just begun making it, so at this point it serves as a “proof of concept” or an “engine test” or whatever fancy technobabble term you choose to describe a single playable level, whose sole purpose is to demonstrate the features and give folks some ideas about what this project will be like for when it becomes an actual game. The level herein may not even be in the final game, it’s only there to give ideas and so on. 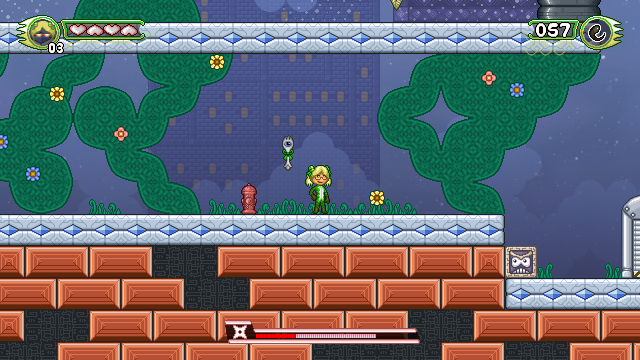 Run, jump, control a one-eyed spork with your mind, and DEVOUR EVIL!

You play as a space traveler named “Lillian the Alien,” and you eat everything.  And completely wreck everything else. 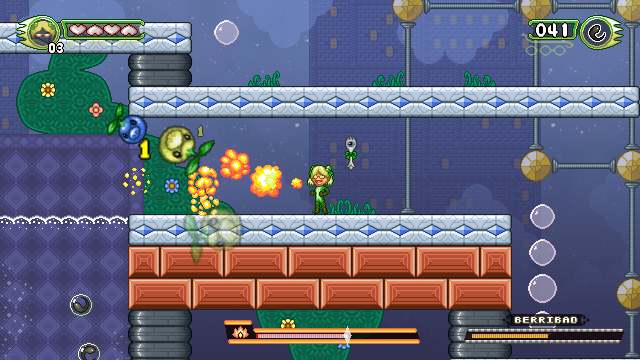 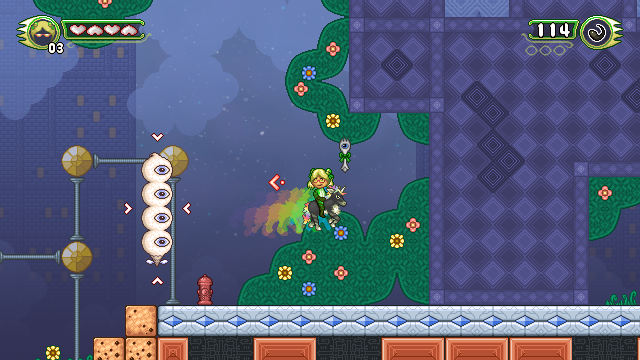 It’s only going to get crazier from there.

So, yeah, please try out the demo and let me know what you think.  One thing you may be thinking is what was I thinking when I decided to make a video game about a magical eyeball spork, buuuuuuuut we’re gonna leave all that for the next post.  So until then, our music guy will probably be posting updates with FANCY MOVING PICTURES on The Twitter.  And possibly The Facebook, too.

There’s more spork-slinging madness on the way, so stay tuned!